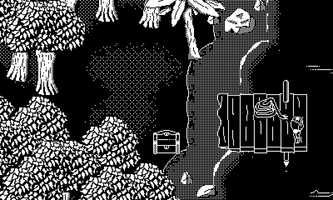 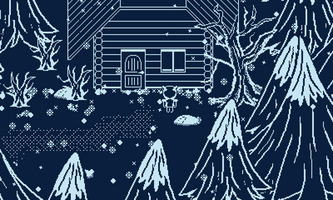 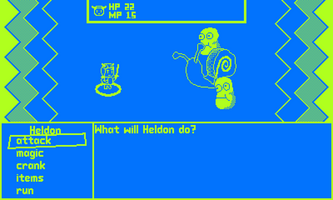 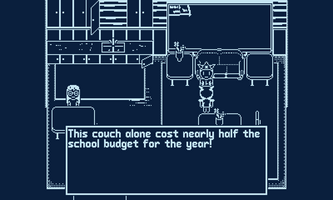 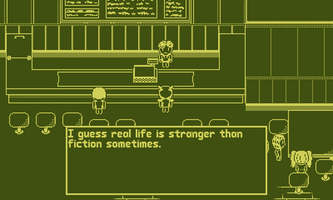 I've been silently working on un/fixing every day, but I've mostly been planning and writing the rest of the game. However, I was recently made aware of a few issues with the demo, so I took some time to fix them and add a couple of new features as well. Here's the change log!

If you're running an older version of the game, you can update by simply downloading and running the new version. Your saves and settings should carry over automatically. You can check the game's version number in the options menu.

Thank you for reading!
- C